A Little Known Cause of Asthma in Children: EMF Exposure 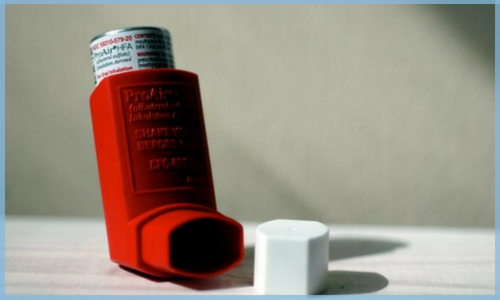 Is EMF exposure causing your child's asthma?
Although clinical research has shown for years that electromagnetic radiation is a probable cause of asthma in children, not much actual scientific research has been done on the subject—until recently. In August 2011, a research team, led by D.K. Li, published a study which clearly correlated asthma in children with the EMF exposure experienced by their mothers during pregnancy.
The study was conducted over a 13-year period, with pregnant women who were Kaiser Permanente members in the San Francisco area. During their pregnancy, each woman carried a meter gauging the amount of EMF exposure they were subjected to. Then, after birth, their children (626 of them, in all) were followed to determine if asthma symptoms began appearing in them.
The result was a statistically significant linear dose-repose relationship between the mothers’ EMF exposure level, and the incidence of asthma in their children.
Children with Asthma and EMFs
If there’s a correlation between children with asthma and their mothers’ exposure to EMFs during pregnancy, then it seems evident that asthmatic children must also be affected by their own EMF exposure, as well.
For years, parents have reported that their children have benefited with the installation of the EarthCalm Home EMF Protection System. Sometimes, the benefit is felt almost immediately; the child will initially feel a warmth in their chest, and then actually begin breathing more easily.
If you have a child suffering from asthma, it might be well worth your while to give the Home Protection System a test. Although EMF exposure may be just one cause of asthma in children, it may be the one you haven’t yet considered.
Previous Post
Next Post