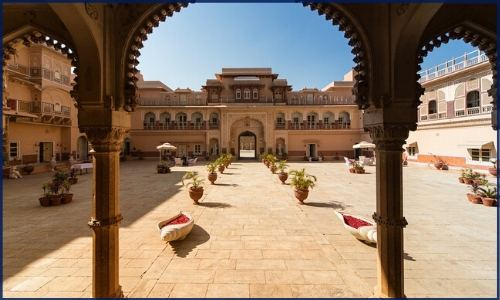 On September 1, 2012, the Indian Government officially set into motion rigorous regulations regarding the dangers of electromagnetic radiation exposure to public health. The government is now regulating radiation emissions from both cell towers and cell phone handsets.
Setting an important example with these new regulations, India joined a select handful of countries in the world that have put stringent standards on the telecom industry. Standards are approximately ten times stronger than those of many other countries.
The new regulations are based on recommendations of the Inter-Ministerial Committee, consisting of the Department of Telecom, the Ministry of Health, the Ministry of Environment and Forests, the Dept of Biotechnology and the Indian Council of Medical Research. They were produced after a careful study by all these agencies of studies on health hazards from mobile towers and on the effects of electromagnetic exposure from cell phones.
New Standards Addressing Health Hazards from Mobile Towers
The exposure limit has been lowered to one-tenth of the level it had been. Audits on service providers will take place on a random basis (and in all cases in which there is a public complaint). Furthermore, the test procedure of measurement of electromagnetic fields has been revised to create more realistic and accurate records. And there is now a hefty fine for non-compliance of the new standards.
New Standards for Cell Phone Manufacturers
Also addressing the health risks of electromagnetic exposure from cell phones, the regulations have set a lower limit on the Specific Absorption Rate (SAR) on all cell phones manufactured in or imported into India. The SAR must be displayed on all handsets and the information is to be made available to all consumers at the point of sale.
In addition, every cell phone handset booklet must contain safety precautions, and all handsets must be available in hands-free mode. Manufacturers of current models are given one year to comply with the new regulations.
There are numerous other countries in the world, especially in the first world, that are steeped even more deeply in electromagnetic exposure than India is.  Hopefully, they will take notice and follow India’s lead in taking seriously the health hazards from mobile towers and cell phones and do something about them.
Source:
Indian Government’s New Regulation on Wireless Radiation & Worldwide Call for Precaution Wang (2013) VIEW
Previous Post
Next Post