The WHO & IARC Acknowledge the Hazard of Cell Phone EMF 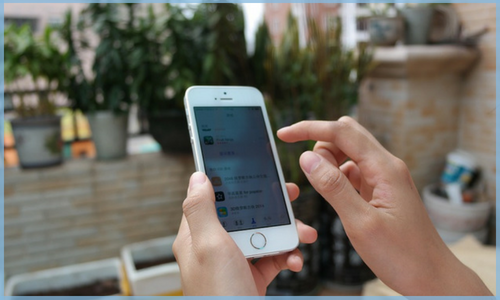 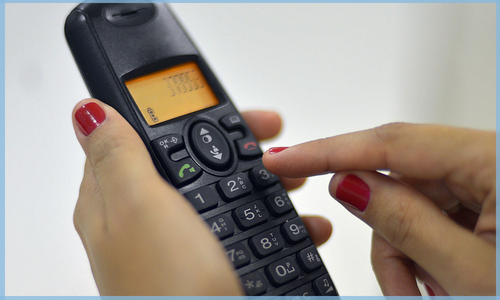 The transmitter base of a cordless phone blasts out high levels of radiation, even when the phone isn’t being charged or in use. Radiation from a cordless phone can be as high as 6.5 volts per meter, which is twice as strong as that found within 100 meters of a cell tower.
(0) Comments
Read More

Cell Tower Radiation: What Science Has Been Telling Us 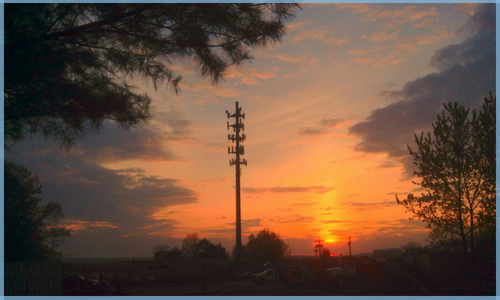 Although the telecom industry and federal governments maintain there’s no conclusive evidence of health risks when it comes to cell tower radiation, literally dozens of studies worldwide consistently warn us about the dangers. The information below is just a sampling of these studies.
(0) Comments
Read More
More results: Previous Page 1... 13 14 15 16 17 ...19